Can I stick my head above the parapet and say I believe the whole concept of the TV series “Dexter” is deplorable and symptomatic of the decline of western civilisation? Well I’ve said it.

True I’ve only seen one episode (and it was very well written), but I really don’t want to ever see another -not because it’s not any good, but because I can see how it sucks you in and gets you to empathise with a serial killer and personally I don’t think it’s healthy for individuals or society as a whole to go there. It just ups the ante on what is acceptable.

.
I’ll go one teensy bit further and say I believe the best “serial killer movies” are not about the killer himself/ herself (they don’t deserve a movie IMHO), but about the destruction on the individuals surrounding the incidents -detectives, reporters, others becoming obsessed by the crimes to the detriment of themselves and their loved ones. Films like Zodiac and Memories of Murder (Korean) deal with it very well. 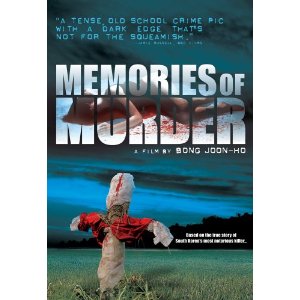 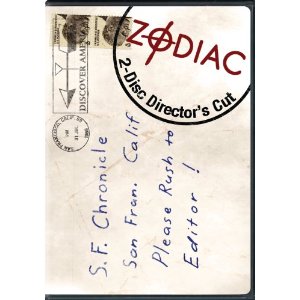 It’s my belief that with the advent of “The Serial Killer Hero”, embodied most blatantly in the likes of Dexter and Hannibal Lector, the whole of society (whatever that is) is becoming embroiled and obsessed by this kind of thing as though each of us is immediately affected.

Over time and over a large population I don’t believe we are breeding serial killers, but we are increasing “the whole negative vibe”, which is nothing but a self-destructive downer.

My catchy rallying call for an anti-Dexter type movement would be “Spread Love, not gouge out eyeballs with a tuning fork!”  Do you think it’d catch on? 🙂